The Truth About The Famous Tiktok Influencer Kim Arda 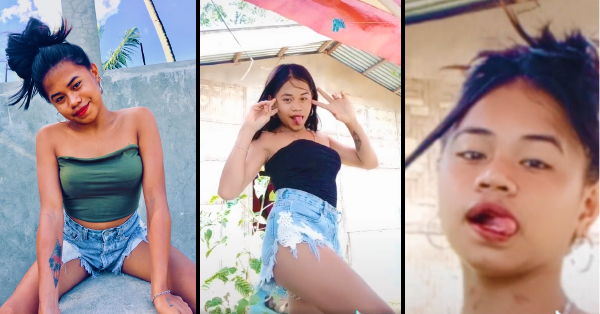 Kim Arda is very famous in social media especially in Tiktok and Facebook.

TikTok is often referred to as a “lip-syncing” app, which makes it sound like it’s some online karaoke experience. But it’s actually better known for its act-out memes backed by music and other sound clips, which get endlessly reproduced and remixed among its young users. 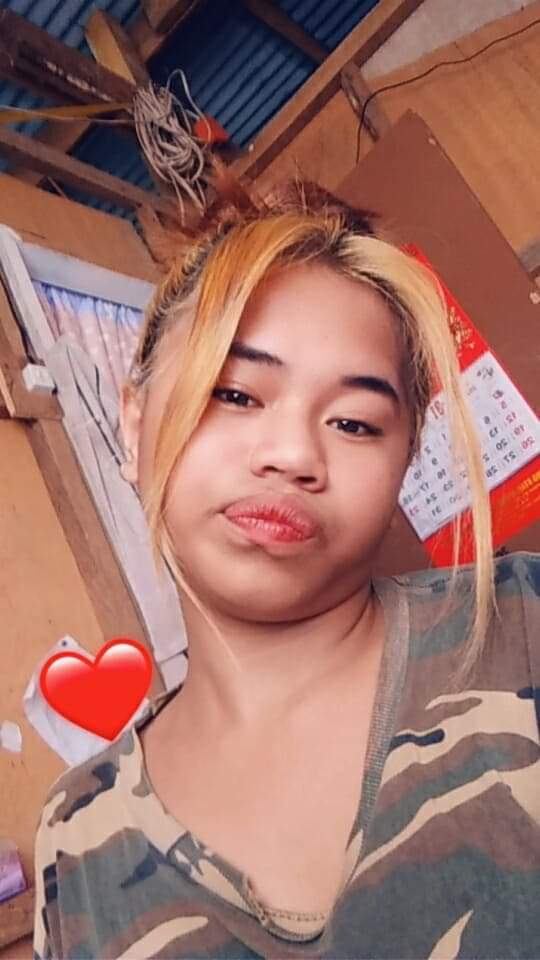 Our TikTok star Kim Arda was popularly known for her funny videos. Because of this, most of the people were imitating it especially her moves and facial reactions.

Even famous personality like Zeus Collins was also up for the challenge.


She is only 14 years old and a proud Bisaya. People were also asking if she is still studying and her answer was she already stop attending school because of the influence of her "barkada". However, if the school resumes in June, she will make sure to study again. 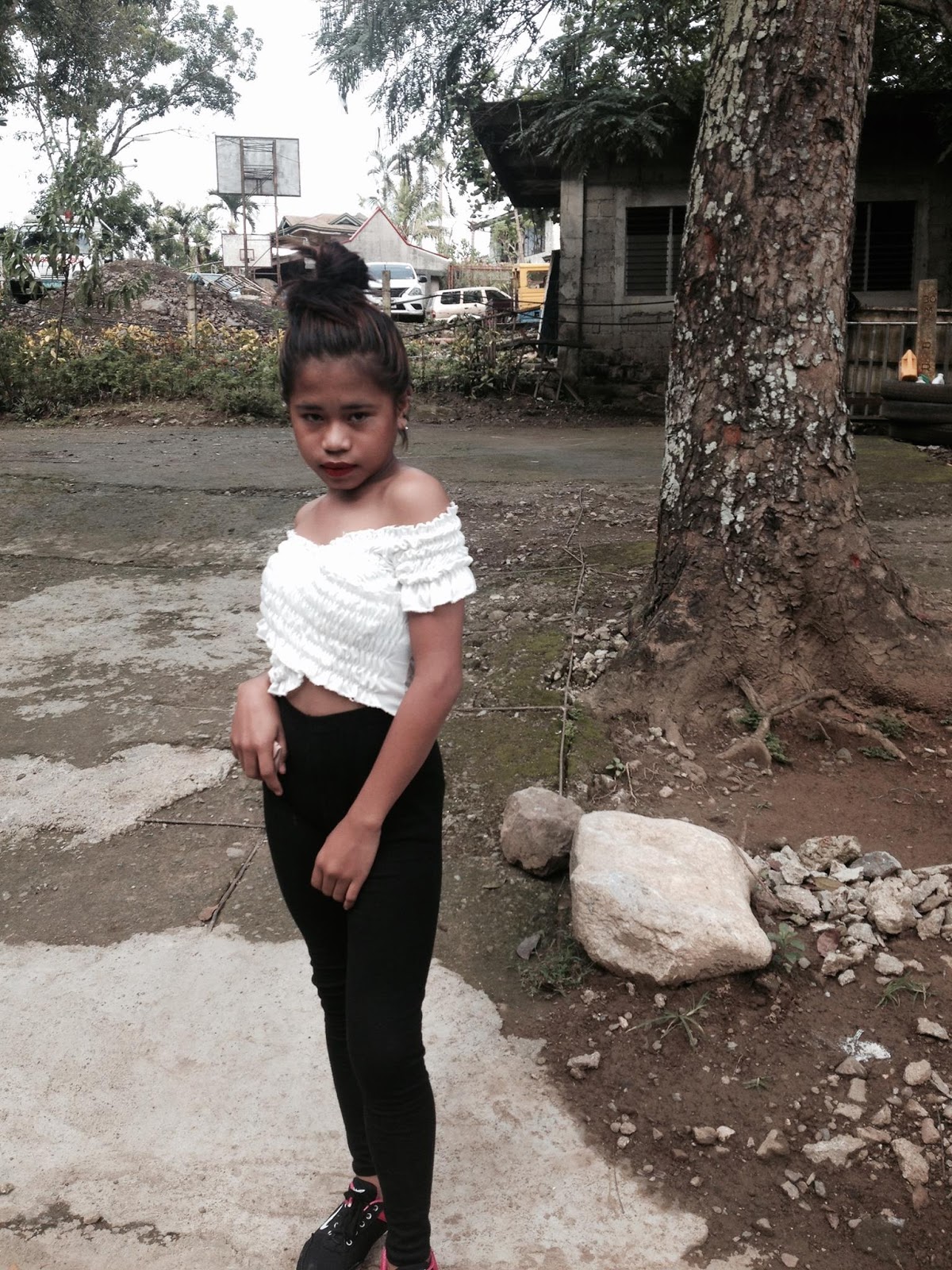 She always borrow the cellphone of her sister, Stella Arda to make TikTok videos. She also used the TikTok account of her sister to upload videos. The two of them are surely close because even the clothes they wear, they didn't mind to share it to each other.

The Truth About The Famous Tiktok Influencer Kim Arda