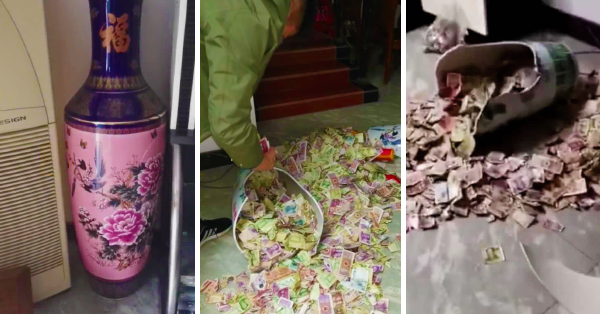 While most people prefer to save money by opening an account in a bank to have it secured, some still keep their money the old fashioned way by placing it in a piggy bank, a vault or in any part of the house where you can hide some money.

Secretly saving money is a harmless game until someone finds it. And the same thing happened with this man who has been saving his secret money for 13 years in a big vase at his house. When the vase got accidentally broken, the family members ended up finding all his savings and the man was left stunned. 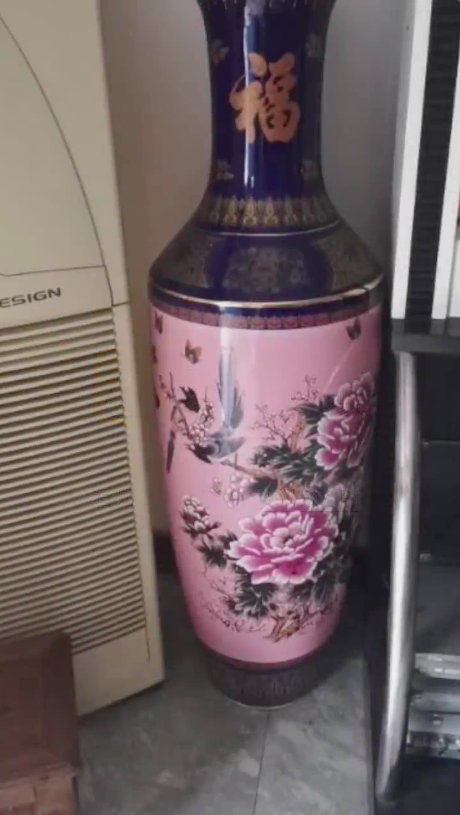 According to China Press, this amusing incident happened in Guangxi, China recently (May 2019) and the mother couldn’t be more happy with her daughter. It is understood that the girl was doing her morning stretch in the living room while her mother was in the bedroom having just woken up.


“I was sitting in my bed and suddenly, I heard a loud sound coming from the living room. I quickly jumped out of bed and ran outside. Then I saw the broken vase with a lot of money in it. 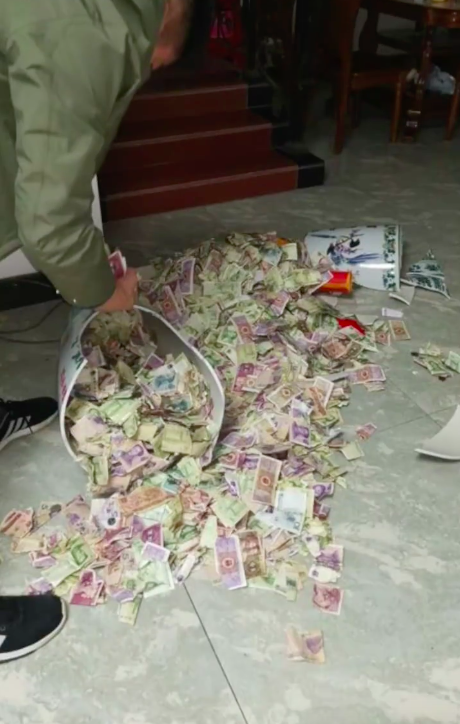 “I texted my husband and asked him to come back. His facial expression changed when he stepped into the house,” she said.

The wife added that she spent the whole morning counting the money, and the amount totalled up to around 5,000 Yuan (approx. RM3,000). Apparently, the husband had been saving this money for 13 years, starting his stash in 2006 after the couple had bought the house.


It was later revealed that her husband had been saving this money in that vase since 2006 when they bought the house. 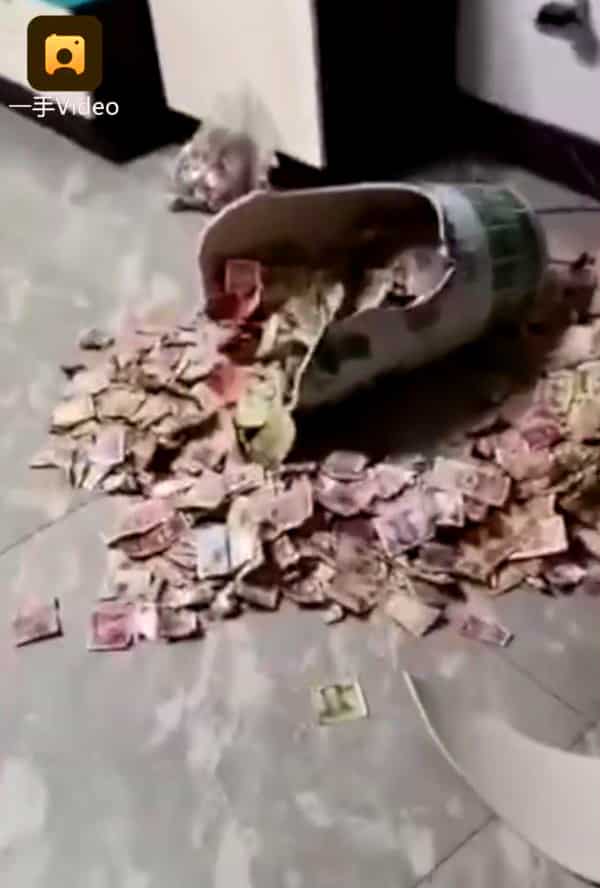 Considering that her husband keeps the money stash as a secret for several years, the wife didn’t get mad at all, and she even found it hilarious.

“After more than ten years, he only saved a few thousand Yuan, that’s so funny!” she said.