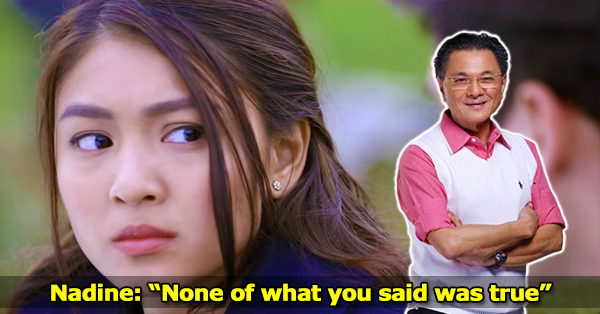 Actress Nadine Lustre has broken her silence about the rumors that she's broken up with on and off-screen partner James Reid. 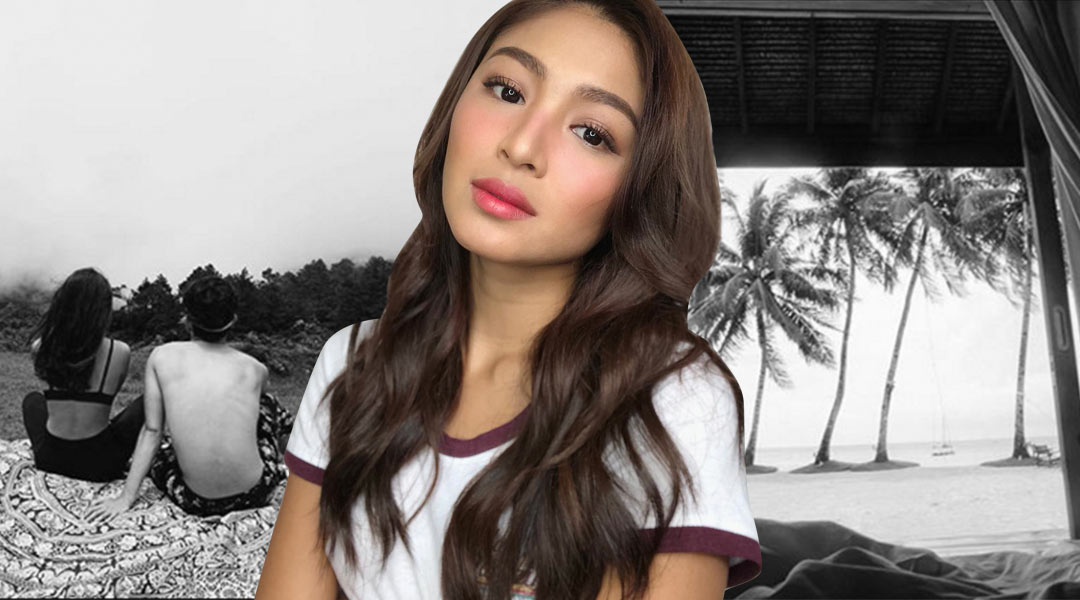 She also criticized the veteran entertainment journalist and Philippine Star editor, Ricky Lo over an article seemingly confirming their separation.

“First off, that was so low @therealrickylo @philippinestar,” the actress wrote. 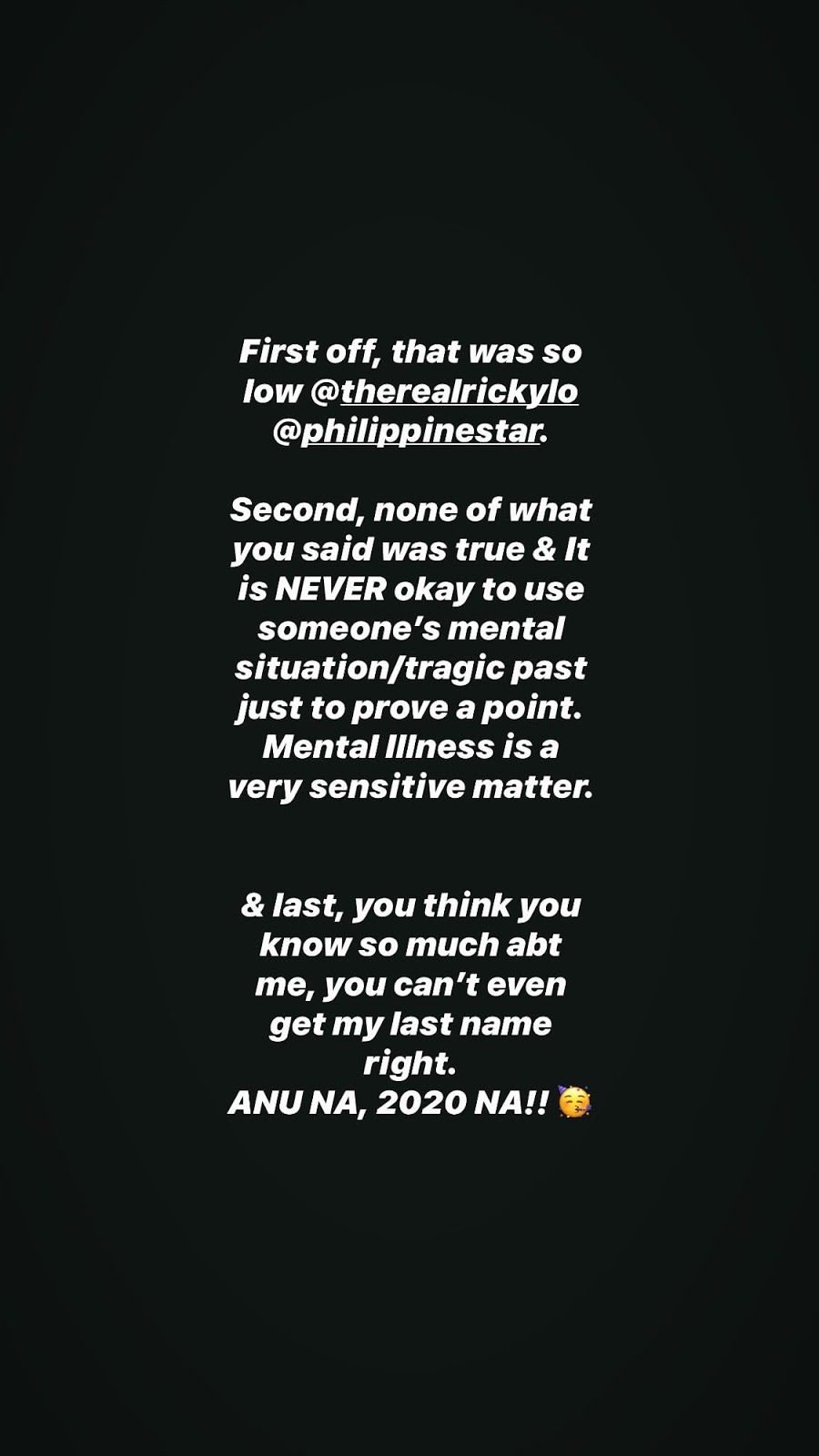 Lo had earlier written an article saying that a report by the Philippine Entertainment Portal—which claimed that the couple had parted ways due to “irreconcilable differences”—was “true, and not fake news.” 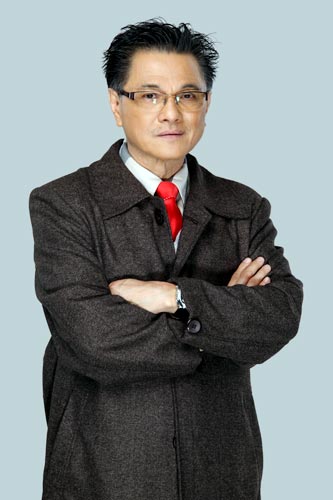 However, their fans have denied these claims, posting photos that show Nadine and James spending Christmas and New Year together with their respective families and friends.

James and Nadine were known as "JaDine," a showbiz love team whose love story has blossomed both on and off-screen. The two have been both very open albeit lowkey about their relationship. They have been tagged "team real" by their fans.