Momoland Gets Shocked After Vice Ganda Removed His Wig 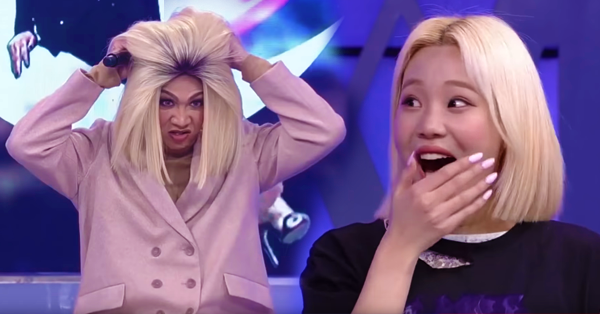 This New Year marks a new chapter for MOMOLAND, as the K-pop girl group is set to expand its career in the Philippines as a newly signed Kapamilya.

It can be recalled that Nancy, one of the members of Momoland, is set to do a TV series with Kapamilya actor James Reid. 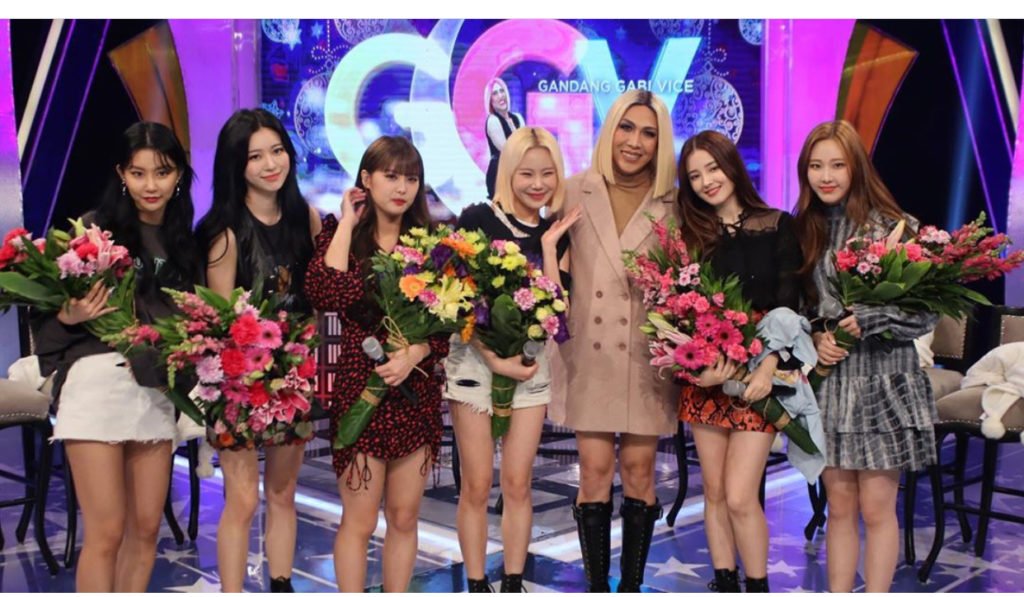 Fans are so excited about the gigs and projects of the South Korean stars what they will be doing in the Philippines this 2020. 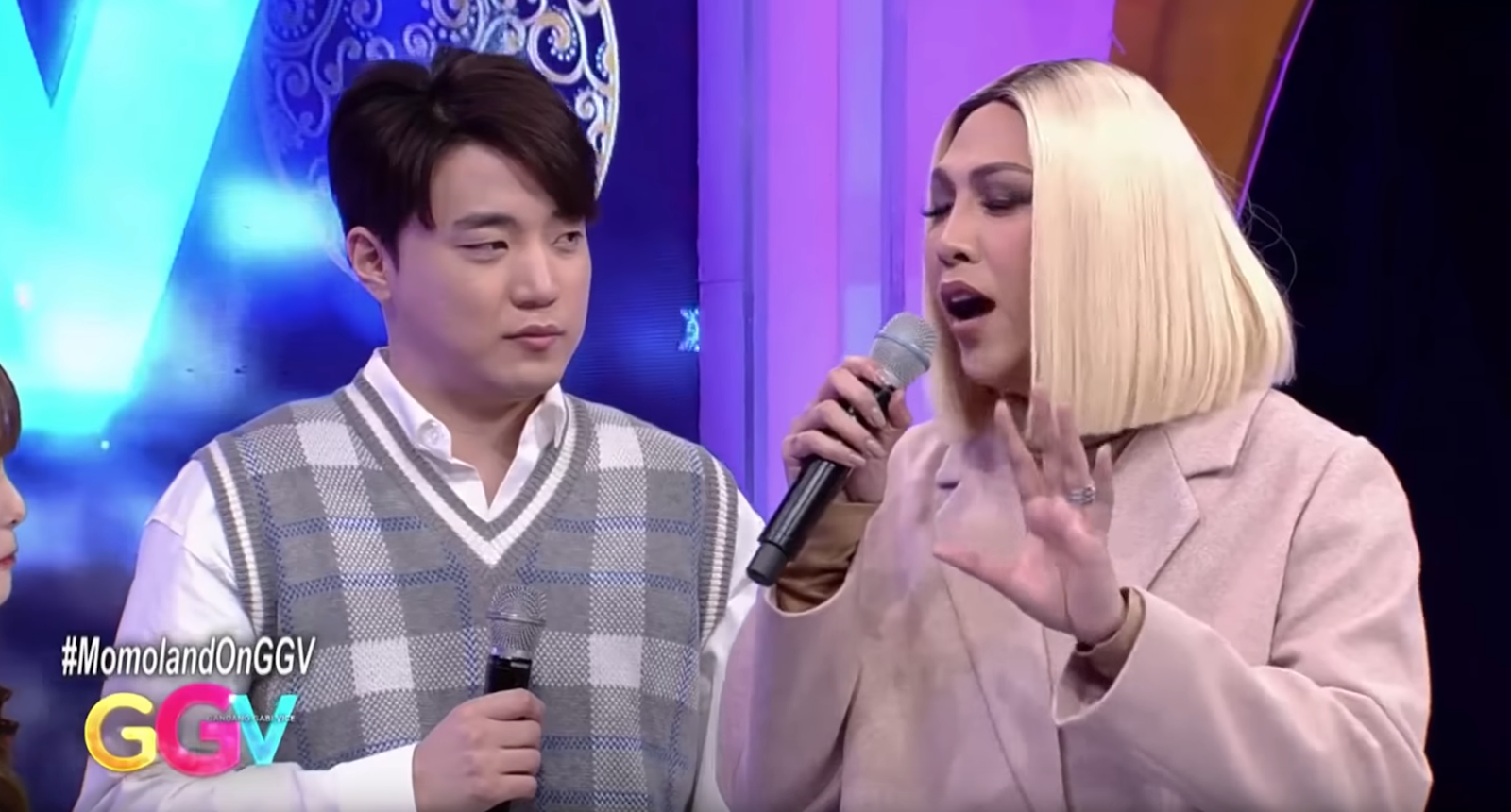 Momoland is the first guest of Vice on his talk show. As a translator, his It’s Showtime co-host Ryan Bang, who is Korean, joins the fun.

The comedian shocked the K-Pop stars by removing his wig and showing to them his real hair. 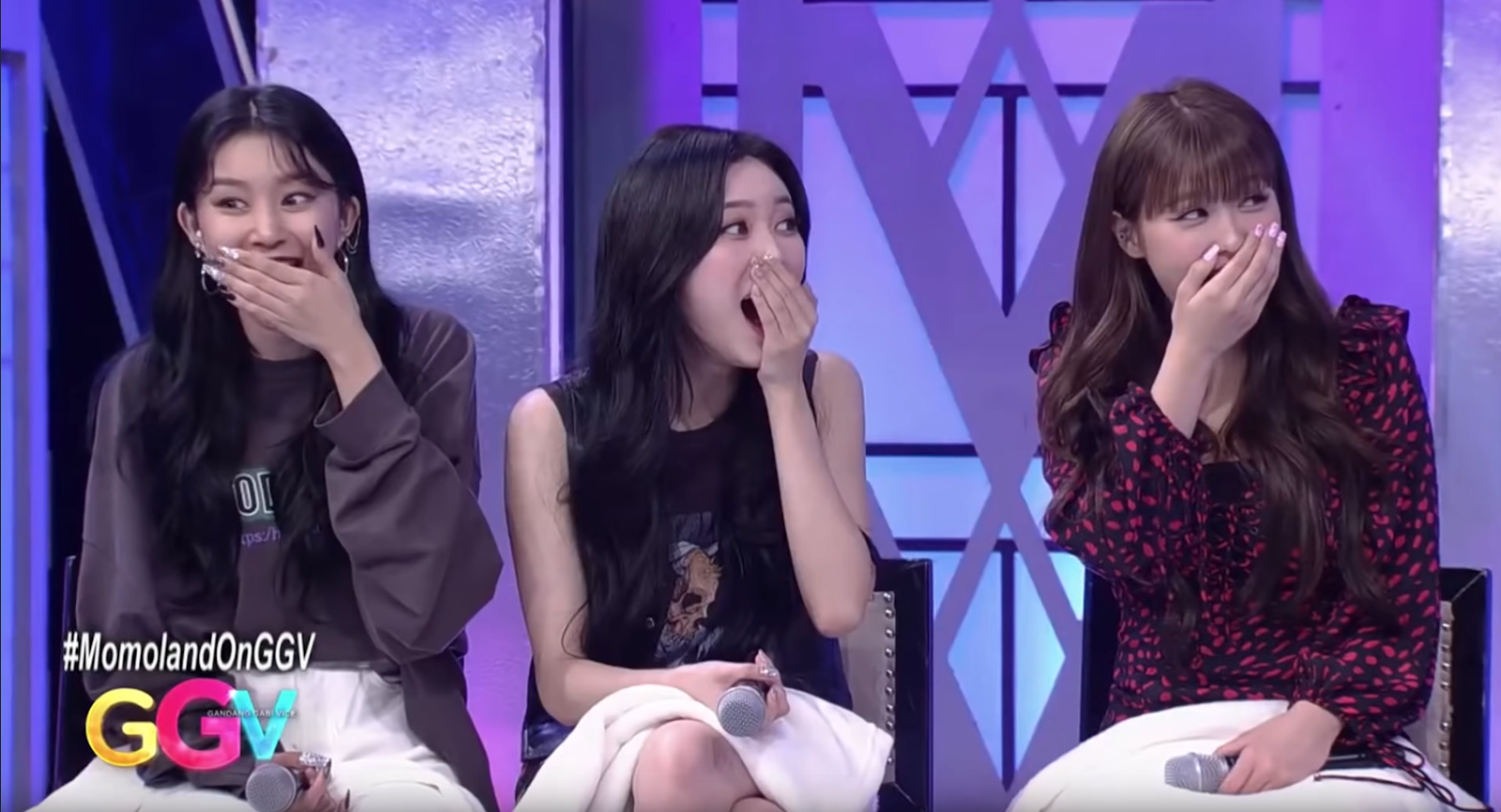 The Momoland members could not help but gasp and laugh after finding out that Vice’s blonde hair is fake.

Momoland Gets Shocked After Vice Ganda Removed His Wig