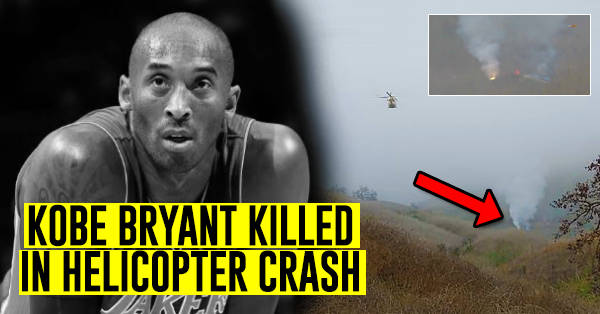 Kobe Bryant, a professional NBA basketball player passed away today at the age of 41 in a helicopter crash in Calabasas, California.

It was reported that Bryant was traveling with four other people in his private helicopter. 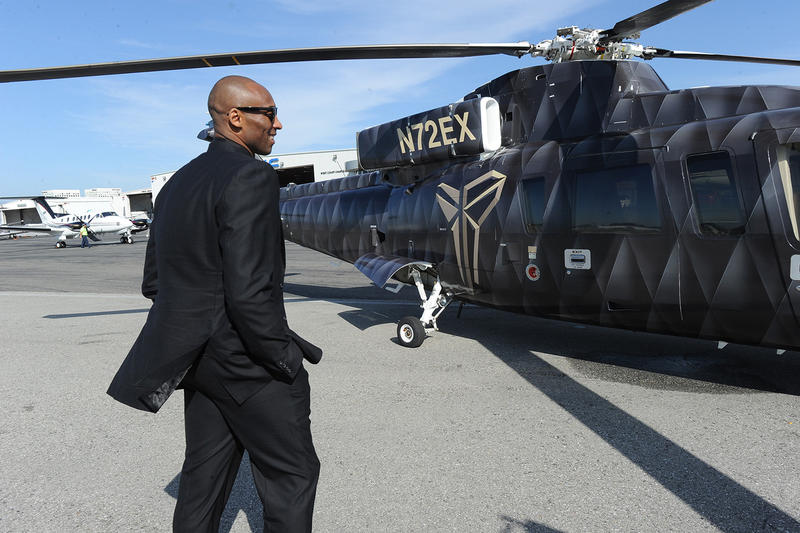 Los Angeles Lakers legend Kobe Bryant is a five-time NBA champion and a two-time Olympic gold medalist. He was voted the NBA’s Most Valuable Player in 2008 and went on to win two gold medals with the USA Men’s Basketball team in 2008 and 2012. 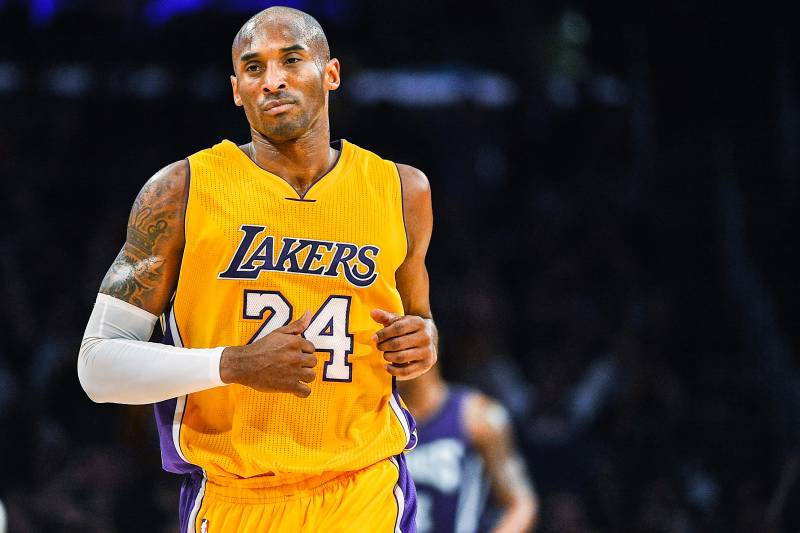 Kobe's accomplishments stand far outside of the basketball world. He won an Oscar for his short film, "Dear Basketball," in 2018.

The Los Angeles County Sheriff’s Department responded to reports of a helicopter that crashed into a hillside and caught fire, NBC Los Angeles reported.

The cause of the crash is under investigation. Witnesses reported hearing the helicopter's engine sputtering before it went down.


Bryant and his wife, Vanessa, have four daughters: Gianna, Natalia, Bianca and Capri, who was born in June 2019.