Home / Beauty / Life / Single Mum Looks So Young, She Gets Mistaken For Her Son’s Girlfriend

Single Mum Looks So Young, She Gets Mistaken For Her Son’s Girlfriend 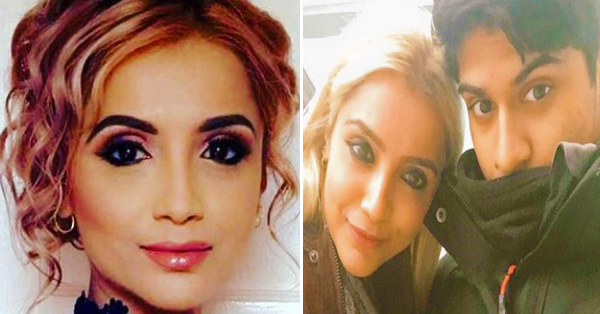 Shimmi Munshi is 41-years-old a single mom from Bolton, England has revealed how she is often mistaken for her son's girlfriend – or sister – because she looks so young. 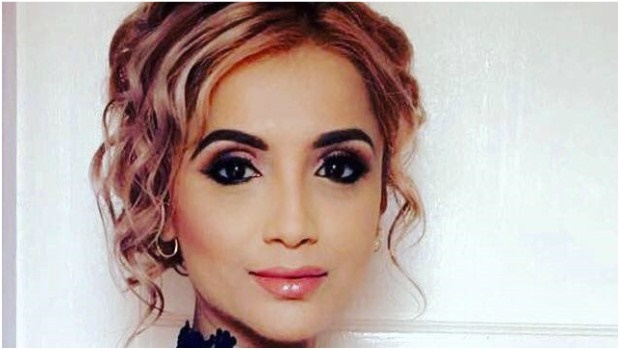 Her son, Ameen, is 20 years old. But upon seeing the 41-year-old, you’d probably assume she was the same age as Ameen. In fact, she’s regularly mistaken for his girlfriend!

“When my son was younger, people assumed we were either brother and sister or a couple"  Munshi revealed.

According to The Metro, the 41-year-old claims she stopped aging at 20, when she gave birth to her only child, Ameen.

“As my friends began ageing, I seemed to go in the opposite direction, but I have no idea why.

“I was a single mom, juggling work and motherhood, and anyone would think the stress might’ve started to show. Instead, I seemed to stop ageing.”

She said she’s been accused of having plastic surgery to maintain her youthful appearance. But she maintains it’s down to nothing more than good genes – not even her diet is anything special.


“At the school gates, the other mums would ask whether I’d had plastic surgery, or if I’d spent a fortune on skin creams and beauty treatments.

“I’d certainly never had cosmetic surgery. And my beauty routine consisted of baby wipes and whatever moisturiser was on special offer in the supermarket.

“I’ve never spent a lot of money on beauty products but, of course, I take care of myself; I drink green tea and I don’t smoke or drink. I’m a member of the local gym and I drink lots of water.”

Shimmi’s parents, Siraj and Nooie, are pensioners, yet both look great for their age, so she suspects her youthful looks might be down to lucky genetics.

“So if anyone deserves credit, it’s them.”

As many perks as her apparent anti-aging brings her, it’s caused quite a few nuisances too.

“When my son was younger, people assumed we were either brother and sister or a couple. 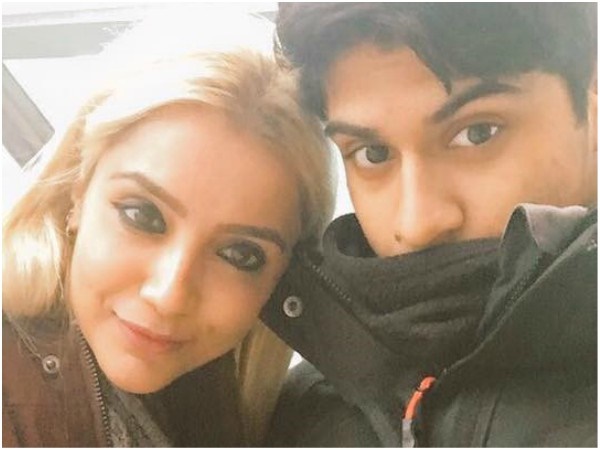 “We went on holiday to Poland, and I’d booked an excursion, and the tour guide wouldn’t believe that we were mother and son. He kept insisting we were a couple and Ameen was so embarrassed.”

She’s also been mistaken for an underage drinker before.

“Sometimes it can get really annoying; I've been asked for ID while buying alcohol so many times and sometimes they just refuse to serve me outright.”
But Shimmi takes it all in her stride.

“It's worth it though to see the look on the shop assistant's face when I hand over my ID.

“I feel like the female version of Peter Pan – the girl who never grew up.”

Single Mum Looks So Young, She Gets Mistaken For Her Son’s Girlfriend