On Sunday, Jessica was able to talk to this 'road' couple. Recently, a Filipina named Jenny Torres from Urdaneta, Pangasinan, became social media's favorite meme after she was caught on video saying "You're road" which should have been "You're rude" to Larry Passariello, her American boyfriend. This came about after Larry refused to eat the lechon that Jenny's family so graciously prepared when he visit to the Philippines. 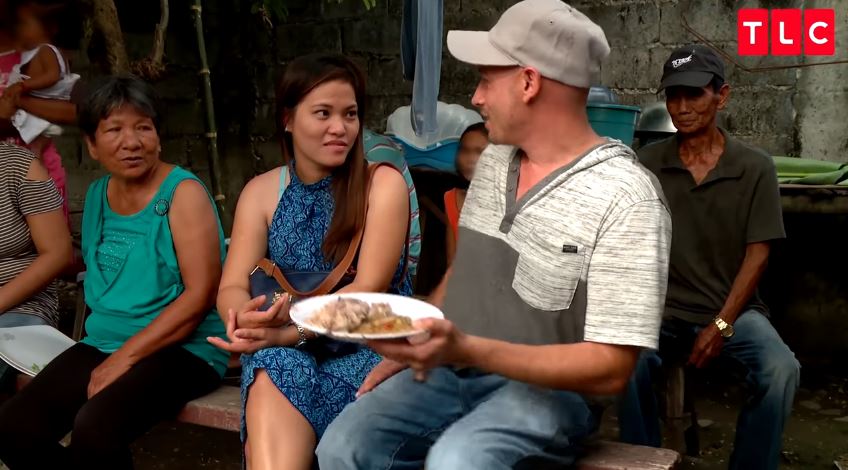 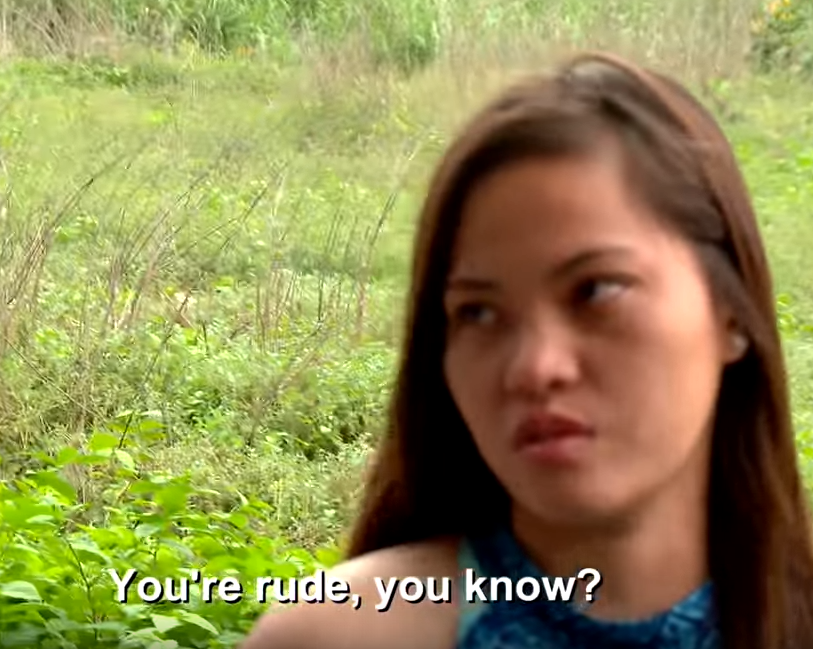 Many were curious as to where this meme came and what is the identity of this girl in the video. A show called 90 Day Fiancé: Before the 90 Days, the best damn show on TV once featured the story of Larry and Jenny.

TLC's 90 Day Fiancé: Before the 90 Days is a spin-off of another excellent show, 90 Day Fiancé. On that series, real Americans in international relationships apply for K-1 visas to bring their partners stateside. When their partners arrive—many speaking very little English and never having been to America—the couples have just 90 days to wed before their visas expire. Cue culture shock, harried wedding planning, and questions from family about whether or not dad's 20-year-old fiancée is only in it for the green card.


How do couples decide they're ready to go K-1? That's where 90 Day Fiancé: Before the 90 Days comes in. The show follows wide-eyed Americans as they travel overseas to meet their foreign partners—whom they met online—in person for the very first time. In the span of an inevitably awkward visit, the couples must decide if they're ready to get engaged. 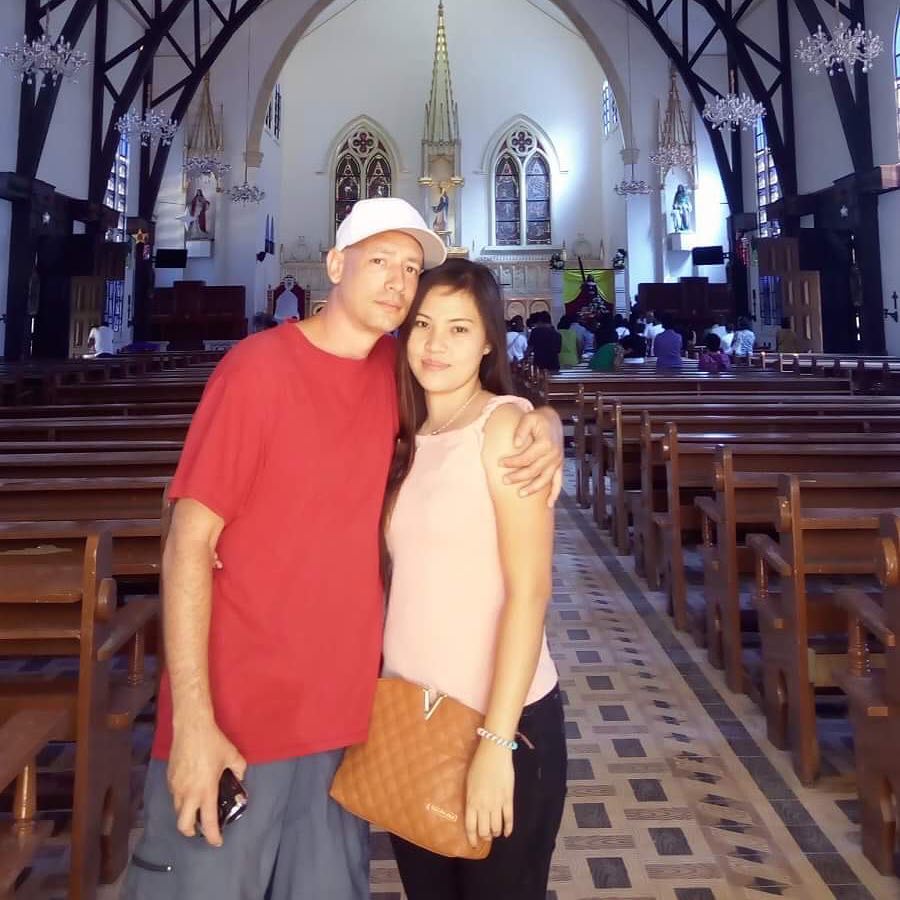 The part of their story that made rounds online was the one where Jenny's family prepared a little meal for Larry. They prepared one of thye most famous dishes in the Philippines, the lechon.

Larry for some reason wasn't too delighted to eat lechon. Thus, Jenny's family was flustered and Jenny could not help but get mad at Larry. This is where Jenny mumbled the viral catch phrase "You're so road." 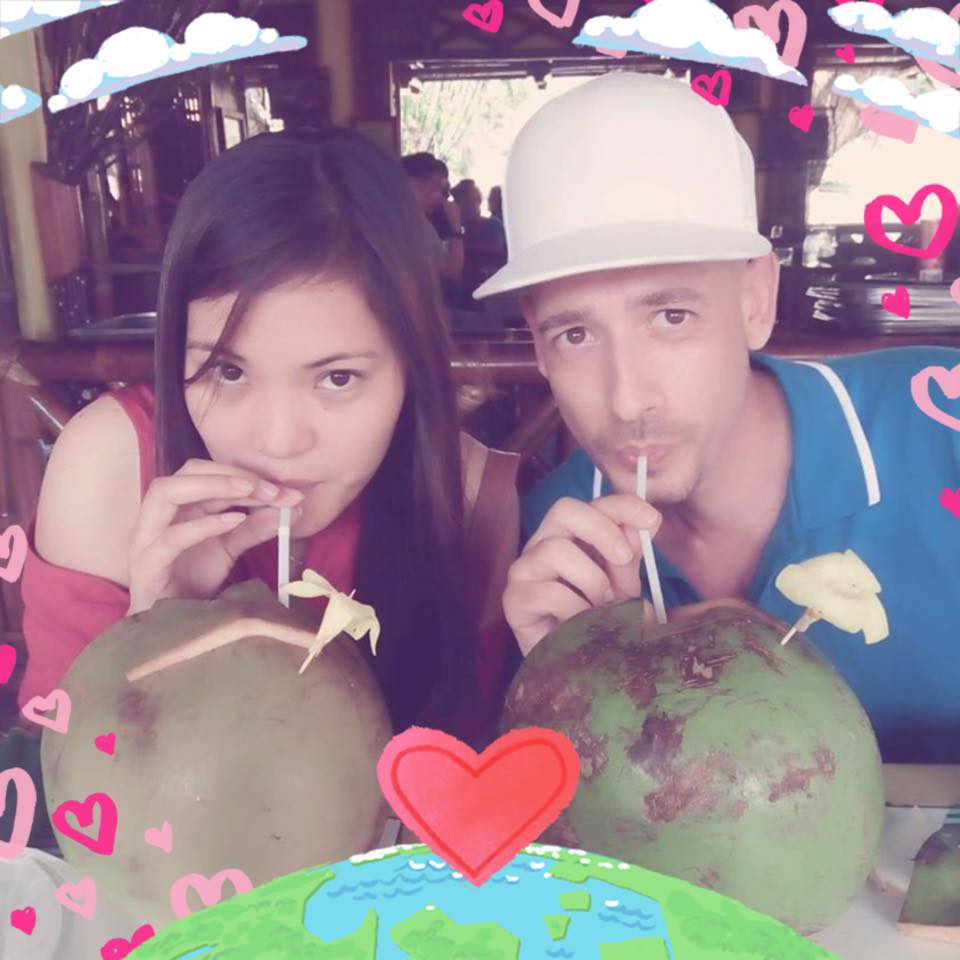 "I could have just sucked it up and ate it and dealt with it," Larry says now. "That probably would have been the better choice, instead of going through all that drama."

"The best thing would have been to just eat it, and if I didn't feel well—oh well, that's life," he adds. "I think that maybe I would have been, like a superstar."

Netizens couldn't help but point out how Jenny mispronounced the word.

Watch this video below...